2002 College Championship semifinal game 1.
From the Schottenstein Center at the Ohio State University in Columbus. 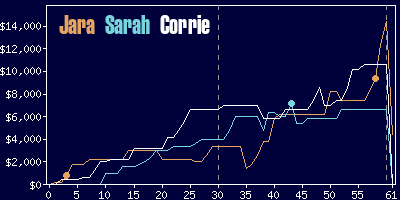